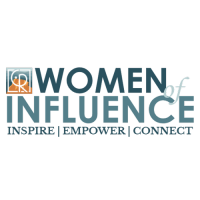 Every guest will enjoy bread service, a house salad, and a peanut butter bite for dessert!

We are pleased to welcome Sylvia Young.
By attending our women's luncheon you have the opportunity to meet with some of the most influential business women in our community.  Come join us for this inspirational lunch and make your next strategic business connection at this event! 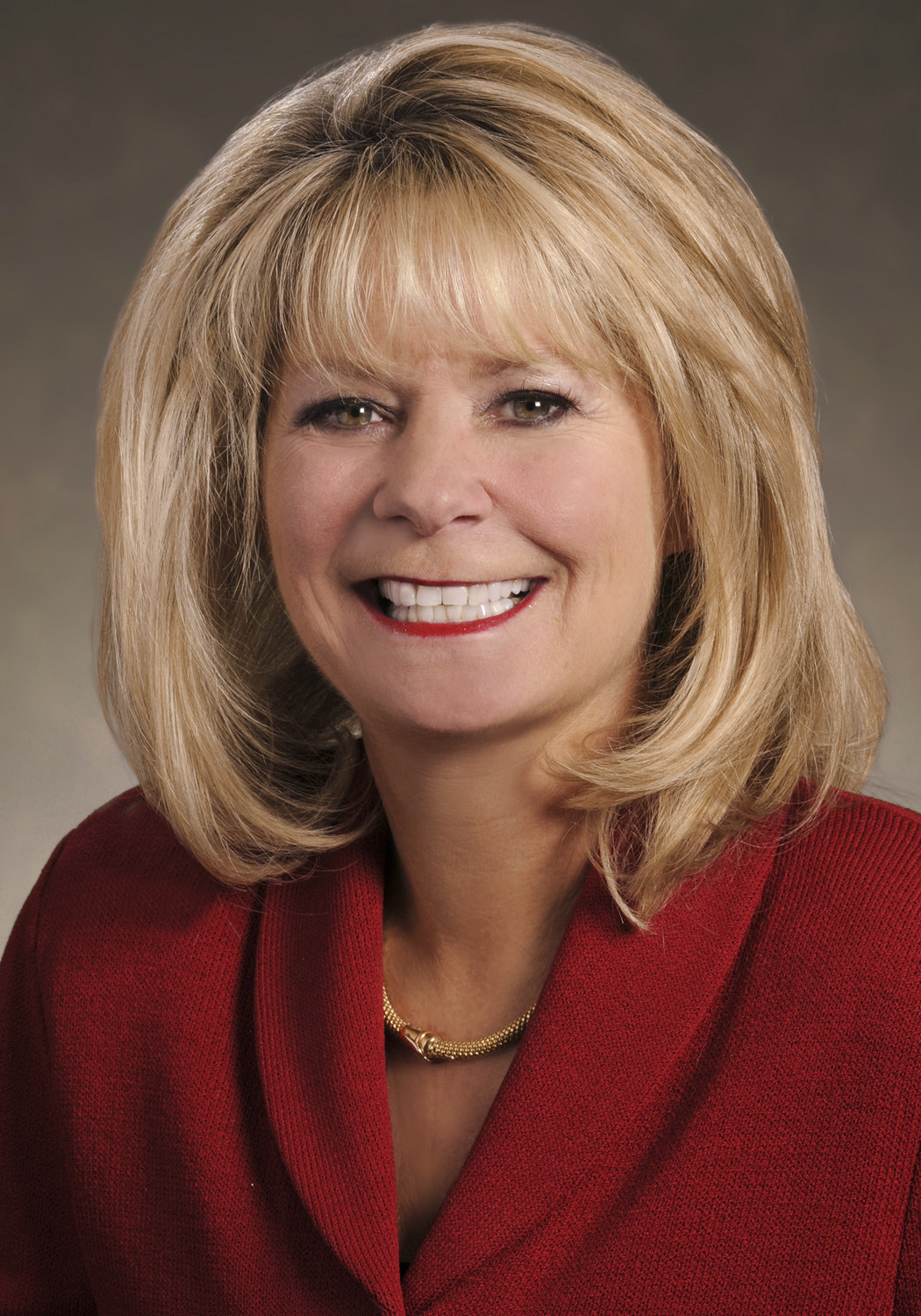 In 2019, Young was awarded “Outstanding Women in Business” in Healthcare and “Most Admired CEO” by the Denver Business Journal.

In 2018, Young received “Alumni of the Year” from the University of Alabama at Birmingham, Graduate School of Health Administration. Young was also a Denver Business Journal finalist for “Outstanding Women in Business.”

Young supports a variety of local boards including Colorado Concern and Denver Center for the Performing Arts. In April 2019, Young was appointed At-Large Trustee of the American Hospital Association Board of Trustees. In addition, Young has chaired/co-chaired the following community events:

The Women of Influence Luncheon Series provides opportunities and a venue for women leaders to network, share their best insights and business practices, and foster connections with others. Each quarterly luncheon addresses a key issue and solutions to women's advancement.